The overview graphics were created in Photoshop. If changes are necessary, either contact User:Memoryos or edit these files yourself. All files are available for download on this page: https://paladins.gamepedia.com/User_talk:Memoryos#Battle_Pass.

The third Battle Pass started on November 14, 2018 with the Paladins 1.8 update. The highlights are the new Legendary skins for Strix, Seris, Pip and Jenos. 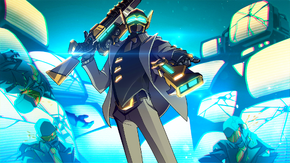 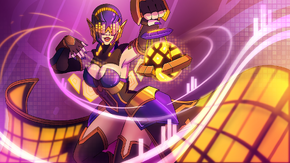 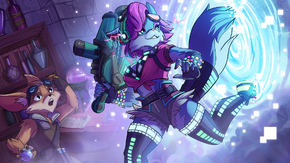 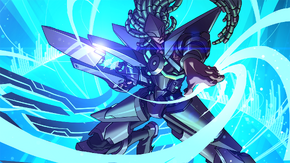 In addition, there are many other items to unlock, such as the currencies (175,000x

The third Battle Pass is the first Battle Pass which can be completed a second time to unlock the Legendary Strix Redux skin and other bonus rewards. 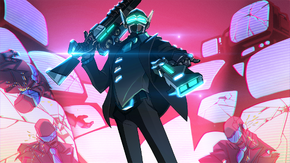 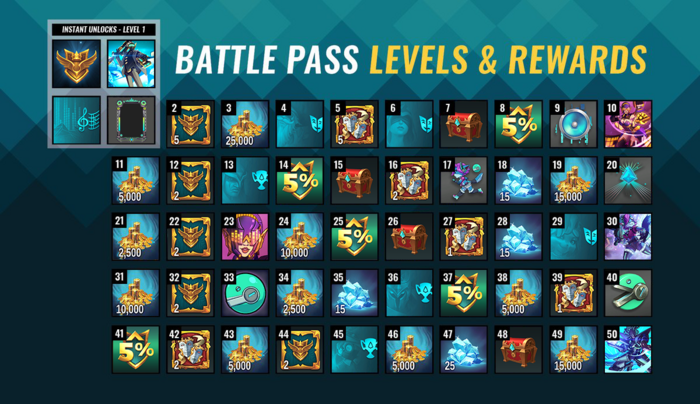 This Battle Pass starts with +50% boosted 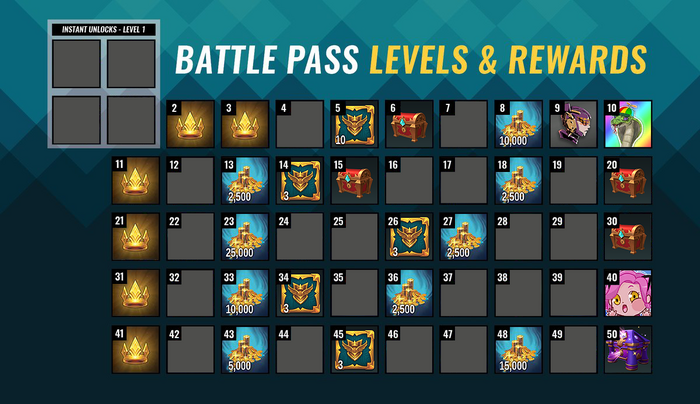 Ultimate Reward: Legendary Title "THE DJ" - unlocked after completing all Tiers up to Tier 5 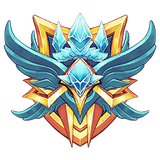 This track become available after completing the Battle Pass the first time. Players who own and complete the Battle Pass will automatically start gaining experience in the new Encore Rewards Track. This track features new Challenges, experience boosters, Crystals, and the ultimate Limited reward: Redux Strix! 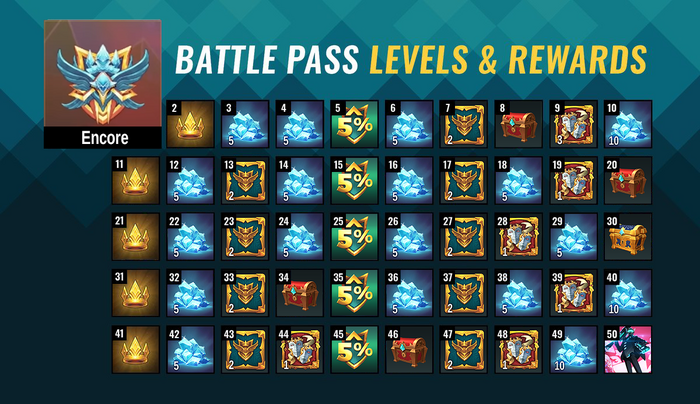 The Encore track contains a total of 105