From Paladins Wiki
(Redirected from Cataclysm)
Jump to: navigation, search

Raum is a Front Line Champion in Paladins, added on November 6, 2019.

All tremble at the mere mention of his name. He is wrath. He is fury. He is Raum, Rage of the Abyss. Consumed by burning conflict, tempered in the Abyss, his purpose is clear — annihilation.

He has fought and triumphed over every entity in those war-scarred plains, shattering every soul that stands against his might. Few remain who are still worthy of his attention, and their conflicts grow stale. Now, he finds himself summoned to the Realm, a fertile ground teeming with new victims whose souls are too well-connected to their bodies.

Raum is a Frontline designed to deal and soak as much damage as possible. His Hellfire Gatling shreds at close range, but becomes almost useless at longer range except for preventing his enemy's out of combat healing. Ignition spins his Gatling to maximum output instantly, consuming no ammo for three seconds and surely a surprise to any foolish enough to ambush him. Soul Harvest draws in all Soul Fragments on the battlefield, granting him 2000 armor. This can stack up to 4000 armor in total for each fragment collected. Juggernaut launches Raum forward in a full sprint, bowling through enemies to deal 600 damage and applying a knockup of 900 to each enemy he hits. While exceedingly powerful and damaging, it's notorious for being easily shut down with simple stuns, so players must be cautious of sprinting into an enemy team. Raum's Ultimate, Cataclysm, deals 999 damage and stuns enemies hit for 1.2 seconds. Upon activation, Raum is immune to crowd control, and any shields, deployables, pets and illusions hit are destroyed. Raums versatile talents allow for different playstyles, from a Juggernaut based playstyle with Enforcer, a semi-supportive playstyle with his talent Subservience, or an Ultimate based playstyle with Earthsplitter. His overwhelming presence on the battlefield will demand focus fire and draw many ultimates, soaking damage for his own team and dealing even more in return with constant Earthsplitting or uses of Juggernaut.

Reduce your damage taken by 50% while using Juggernaut.

Increase your Ultimate charge rate by 60%.

Allies in a 40-Unit radius around you heal 100 health with each Soul Harvested.

This is a list with all cards available to Raum:

All of the following cards are in Raum's pre-built loadouts: 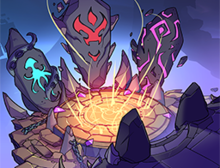 Reduce your damage taken by 12% for 3s after activating Ignition.
4 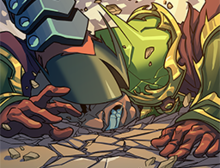 Increase the distance traveled by Juggernaut by 16%.
2 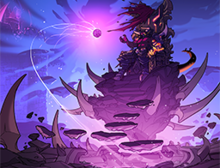 Reduce your damage taken by 20% for 3s after activating Soul Harvest.
4 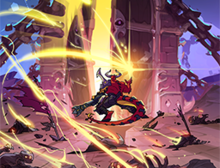 Reduce the Cooldown of Juggernaut by 4s after activating Soul Harvest.
4 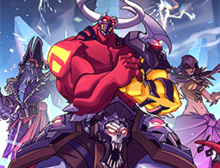 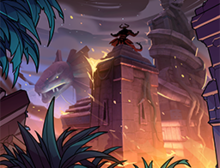 Gain a 300-Health Shield for 3s after activating Juggernaut.
2 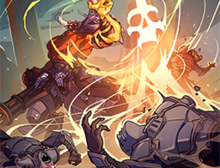 Each Soul Fragment gathered Heals you for 60.
3 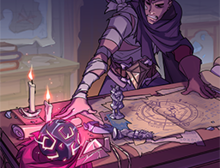 Increase your maximum Health by 750.
5

Increase the distance traveled by Juggernaut by 8%.
1 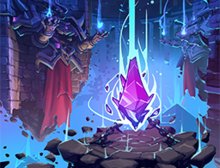 Reduce the Cooldown of Ignition by 2.4s.
4

Each Soul Fragment gathered Heals you for 100.
5 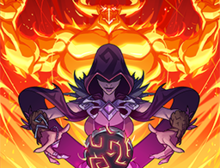 Gain a 300-Health Shield for 3s after activating Ignition.
3 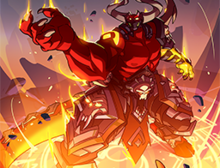 Heal for 200 after activating Soul Harvest.
2

These are the Cosmetic Items currently available for Raum: