Difference between revisions of "Inara"

Inara is a Front Line Champion in Paladins, added on March 9th, 2017.

Inara is a Front Line Champion with a great amount sustainability with Earthen Guard and is capable of hard point fights. Her weapon can deal great damage up to medium distance. Unlike other front lines she does not have a shield, she deploys a wall instead. With Warder's Field (which slows enemies), she can keep enemies away from the capture point or stop flanks from escaping. Her ultimate, Seismic Crash, passes through certains shields (other shields are not able to block the attack, such as Atlas') and stuns any enemies in the area.

Reduce your damage taken by 10% and gain Immunity to Crowd Control while Earthen Guard is active. 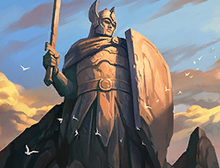 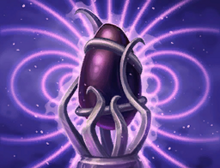 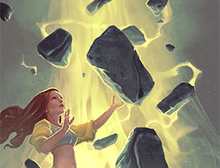 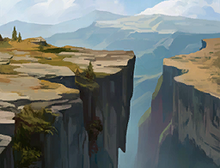 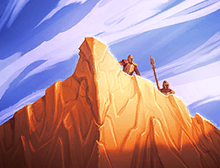 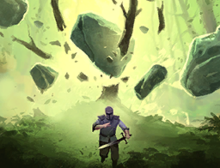 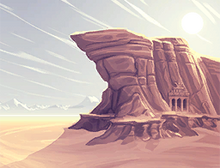 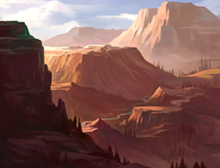 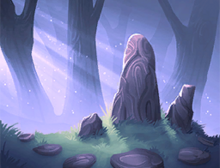 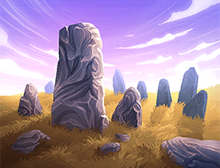