Difference between revisions of "Inara"

Inara is one of the Champions in Paladins.

One of the few remaining stagalla, Inara was reluctant but oath-bound to join the Paladins in their time of need. Originally created to help the ancient order repel the First Scourge of goblin encroachment, the stone people slumbered for generations before being summoned to battle once again.

Inara was slow to act, but after witnessing the atrocities committed by the Magistrate, she threw herself into the fight on behalf of the Resistance, heeding the call of Valera and the Paladins once again. 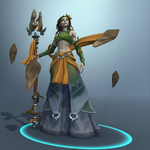 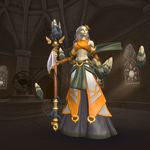 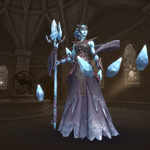 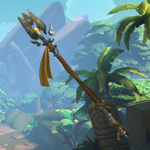 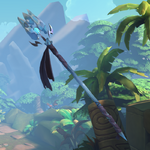 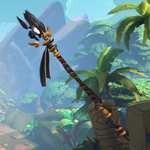 Available for purchase at Mastery Level 8 (7500 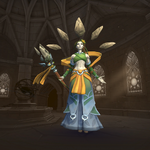 Available for purchase at Mastery Level 5 (5000