After a successful ploy to set herself up as the legitimate heiress to the Ruby Throne, nothing stood in Lian's way. Her sincere dedication to her family's legacy may have earned her the title of Scion, but her skill with the rifle is what won her the respect of her family's Royal Guard.

When the Magistrate called on all loyal houses to unite against the Resistance, she was honor- bound to accept, arriving from her far-off homeland to represent House Aico along with her faithful bodyguard and general, Khan.

Lian is a damage champion capable of dealing moderate amounts of damage in short time periods and who specializes in medium range combat and long range executions. Her semi-automatic Heirloom Rifle allows her to pressure enemy backlines and easily handle immediate threats. Unique to Lian, all her standard skills apply on-hit weapon effects such as Cauterize. Her ultimate skill, Enlightenment, deals high damage in a straight line while granting damage reduction and CC immunity while firing it, making it ideal for last stands and confirming runaway kills.

Reduce the Cooldown of Grace by 1s and cause Grace to hit all enemies in front of you instead of only one.

Increase the damage of Presence by up to 50% based on the range at which it hits and reduce its Cooldown by 4s.

All of the following cards are in Lian's pre-built loadouts: 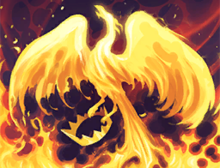 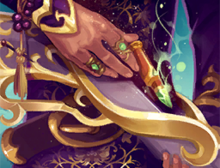 Reduce the Cooldown of Grace by 1.5s for each enemy hit with Valor.
3 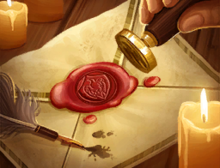 Each enemy hit by Presence reduces Valor's Cooldown by 1.8s.
3 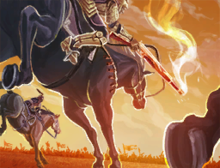 Increase the travel distance of Grace by 15 units.
3 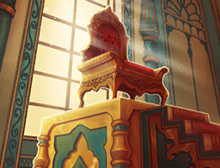 Increase travel speed during Grace by 20%.
2 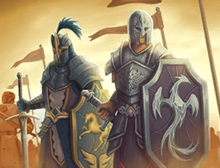 Hitting an enemy with Presence reduces its Cooldown by 5s.
5

Increase travel speed during Grace by 20%.
2 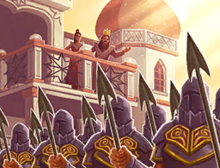 Reduce your active Cooldowns by 30% after earning an Elimination.
3 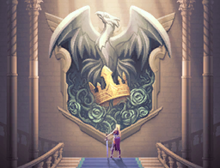 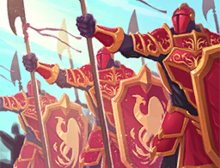 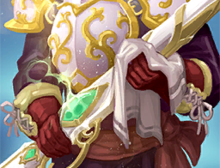 Generate 2 Ammo for each enemy hit with Valor.
2 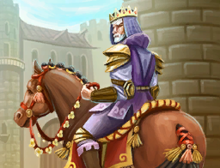 Increase your Movement Speed by 15%.
5 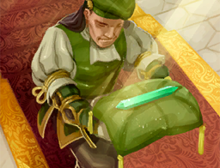 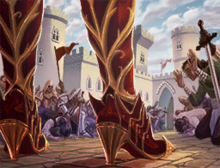 Your weapon shots reduce the effect of healing on your target by 90% for 1.5s.