During the Siege of Ascension Peak, you’ll have access to 3 Quest Chains for a total of 12 Quests. These Quests will test your resolve, and you’ll get sweet rewards in the form of

VIP Points for completing them.

Paladin and Magistrate forces battle on the game’s newest map: Ascension Peak. Join the fight and turn the tide of battle in favor of the Paladins, or defeat Jenos on behalf of House Aico.

Players will be assigned a random character and represent either the Paladins or the Magistrate. Your mastery of each Champion will see you through to victory! Be Careful! Magistrate forces have Ascension Peak under constant fire. Dodge the explosives crashing down all around you.

The ascendance of Jenos has affected the battlefield. All Champions have 50% Cooldown Reduction--can you handle your newfound power?

The Event will feature 3 exclusive Bundles which each hold a

Crests can be exchanged for any of the 3 new Roaming Emotes at the end of the 3 Quest Chains. If players purchase all three exclusive Event Bundles they will unlock the Limited Jenos Soul Eater Bundle for Free! At the end of the Event, players who have unspent

Crests will have them exchanged for an equivalent number of Event Emotes. 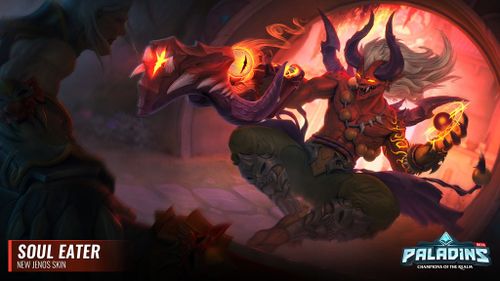 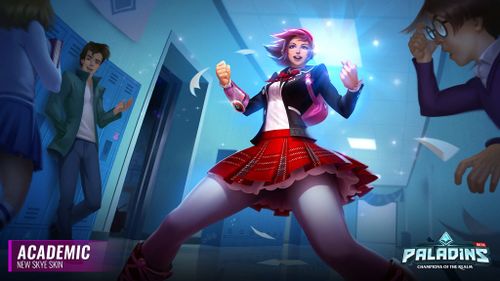 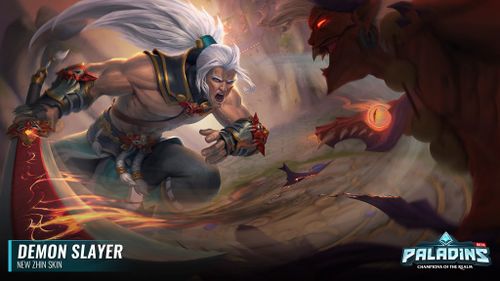 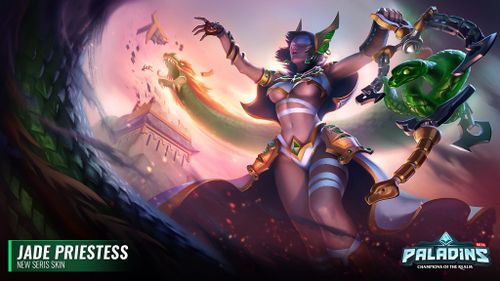 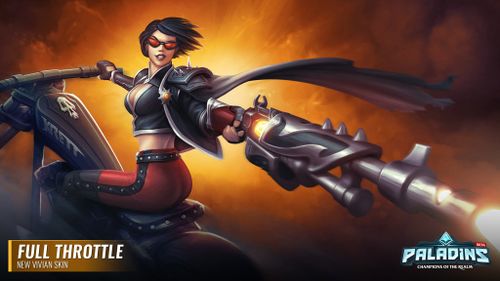 Open Beta Patch 0.68 will mark the end of our Season 1 Competitive cycle, and the beginning of Season 2! We have made a number of exciting changes for the new Season, starting with renaming Competitive to Ranked. Players will now compete in multiple Splits throughout the Ranked Season, earning unique rewards for each cycle.

Congratulations to all players on their Season 1 leaderboard placement! If you’re reading these patch notes early, you still have a few days to climb the ladder. If you’re one of the best in the world at the end of Season 1, you can look forward to

We are doing away with the Parts and Pieces system in OB68, in an important step forward to improve the overall quality of Paladins. This will allow us to create higher quality skins with less boxed-in and limiting parameters, and also increase the overall performance of Paladins. Be sure to read the full Parts and Pieces Blog Post which outlines the system transition. NOTE: All previously saved customizations will be reset