Koga’s Revenge introduces our latest thrill seeking Champion – Koga. Run up walls, dash between platforms, and throw claws of flame at your enemies. Zhin’s former student has reappeared in the Realm, seeking revenge against the Thousand Hands Guild.

Honestly, this patch is so packed there was no way we could fit all the awesome content in our normal overview. So here are some bullet points: 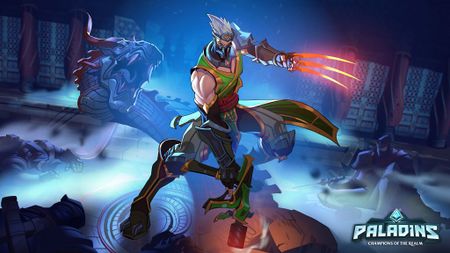 Once, a nameless street rat challenged the tyrant Zhin. For the boy’s remarkable skills, Zhin granted him a new life in the Thousands Hands Guild, and a new name: Koga. The Guild was Koga’s family and he became their finest ninja. But not all families get along. Jealous lies spread, false evidence was planted, and Zhin’s fury forced Koga to flee. Now the exiled ninja fights for his new family — The Paladins — as he searches for the one who betrayed him.

Hurl a fiery slash dealing 600 damage every 0.55s. Only usable while in Dragon Stance.

Dash forward slicing anything in your path for 600 damage. Consumes all energy. Only usable while in Dragon Stance.

Unleash your Hellkite Claws. While in this stance you are constantly consuming energy.

Melt into the shadows becoming untargetable and striking anyone within 25 feet of you for 1500 damage per second over 2s. Goes through shields.

Skewer deals up to 400 bonus damage based on the amount of energy it consumed.

Hits with your Submachine Guns cost no ammo.

Hellkite Claws no longer consume energy, and instead consume 200 health per second. 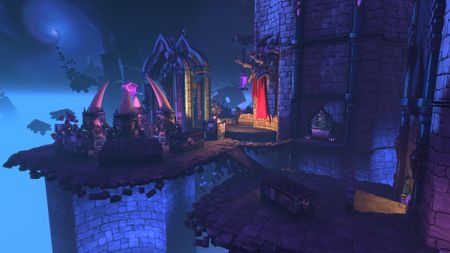 Abyss is our newest Team Deathmatch Map, inspired by the Rise of Furia event! It contains many of the unique game mechanics introduced during the Abyssal Spire Climb, including Jump Pads and Powerups! 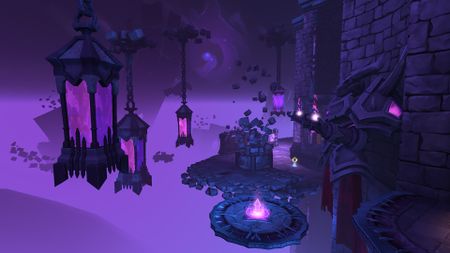 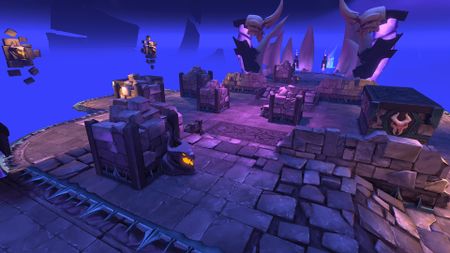 The Team Deathmatch and Onslaught queues now have the following maps in rotation:

Our first Battle Pass of 2018 is coming to an end, and we’re jumping straight into the next one! Battle Pass #2 features more rewards, takes 25% less time to complete, and lasts for an extra month! Check out the new Exclusive content that Koga has brought along with him.

The Battle Pass allows you to experience Paladins like never before!! Receive instant rewards for purchasing, and unlock over 100 goodies more just by playing and leveling up your Battle Pass. All players start earning Battle Pass #2 experience as soon as Update 1.3 is released, leveling up from 1 to 75.

Battle Pass members will unlock a reward every level, and also unlock the rewards along the free track as well!

The Paladins Battle Pass #2 costs 600 Crystals, and rewards you just for playing. You can unlock up to 150 Crystals in Battle Pass #2, reducing the cost to 450 Crystals for a Mount, three Skins, and dozens more great rewards! 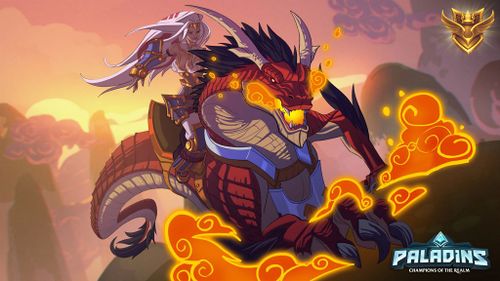 These unlocks will never be available after Battle Pass 2 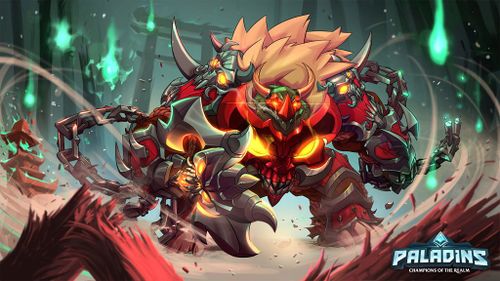 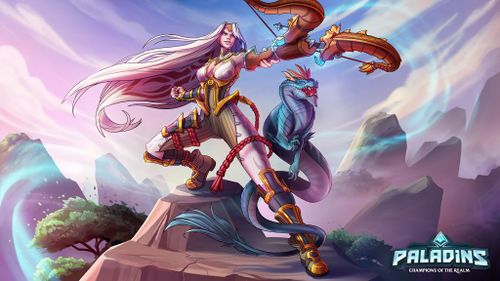 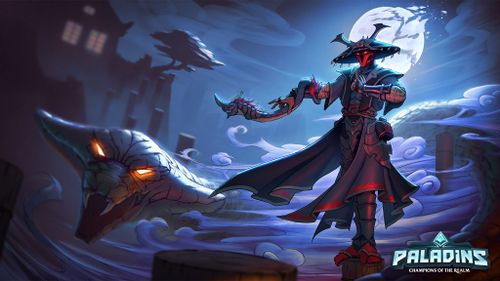 You unlock content every level you advance in the Battle Pass #2!

Walk Koga’s path and complete 7 Tiers of Challenges. Each tier completed will earn you Battle Pass Experience to help you unlock your Epic Rewards even faster. Complete all 7 Tiers to unlock the Legendary Title, “The Ninja”…and maybe something more!

The Rise of Furia Event will be coming to an end in 1.3, which means players have until the release of 1.3 to purchase the limited event bundles!

1.3 brings a new Cosmetic Wheel feature, so you can can use multiple Sprays and Emotes in game! Players can equip up to 4 total Sprays and 4 total Emotes.

The Cosmetic Wheel can be accessed by Selecting <G> on PC, or <LEFT D-PAD> on Console, replacing Weapon Inspect. Players can still use their binds for Sprays, which will play the last selected on the Cosmetic Wheel.

Players who end Split 1 at the Top of the Individual Champion or Grandmasters Leaderboards will receive Crystals. You still have a little time to reach the top! 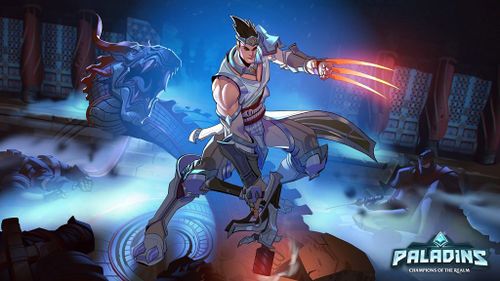 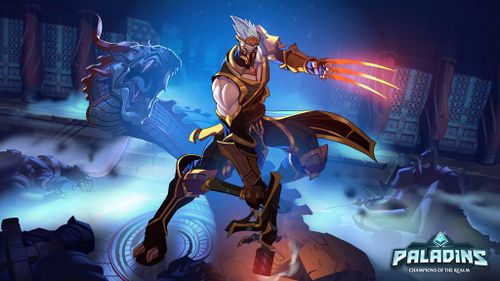 Battle Pass 1: Because we wanted to get the 1.3 Update out to players as soon as possible, time to complete the first Battle Pass was cut short. We will be adding 3,381,300 Battle Pass 1 XP to the accounts of all players who purchased the first Battle Pass. This is the equivalent of the XP needed to get from level 48-50 or approximately 10-12 hours of gameplay. Players will unlock any rewards that would have been earned by that additional XP.