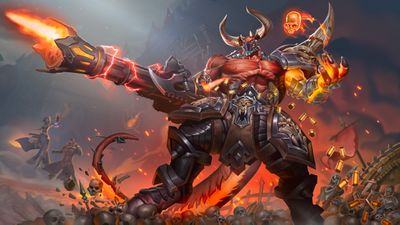 All tremble at the mere mention of his name. He is wrath. He is fury. He is Raum, Rage of the Abyss. Consumed by burning conflict, tempered in the Abyss, his purpose is clear — annihilation. He has fought and triumphed over every entity in those war-scarred plains, shattering every soul that stands against his might. Few remain who are still worthy of his attention, and their conflicts grow stale. Now, he finds himself summoned to the Realm, a fertile ground teeming with new victims whose souls are too well-connected to their bodies.

A Gatling gun from the depths of the Abyss that fragments its targets’ souls every 6 times an enemy is hit with its bullets, dealing 45 damage every 0.05s when fully spun up.

Ignite your Gatling gun to fully spin it up and consume no ammo for 3s.

Harvest your enemies’ shattered souls, drawing loose souls in and gaining 1500 soul armor on activation, as well as an additional 200 soul armor for each soul collected.

Wind up and take off charging, dealing 700 damage and knocking up players hit.

Stomp the ground and send forth a shockwave that deals 999 damage and stuns enemies for 1.2s.

Reduce your damage taken by 75% while using Juggernaut

Increase your Ultimate charge rate by 60% 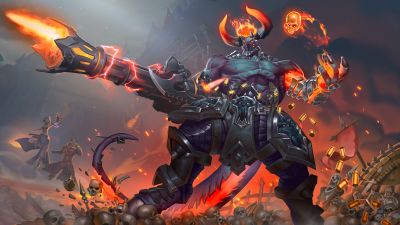 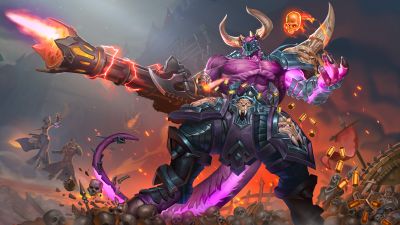 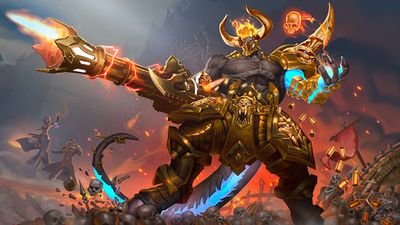 Receive instant rewards for purchasing, and unlock over 100 more goodies just by playing and leveling up your Battle Pass. All players start earning Wild West Battle Pass experience as soon as The Damned Frontier is released, leveling up from 1 to 50. Battle Pass purchasers unlock premium rewards every level, along with the free track rewards, and gain exclusive access to Battle Pass Plus!

The Wild West Battle Pass costs 600 Crystals, and rewards you just for playing. You can unlock up to 150 Crystals through the Battle Pass, reducing the cost to 450 Crystals. Level up with newly-reworked challenges, and unlock up to 8 Epic Champion skins!

Dive in to this awesome Battle Pass with the Battle Passport, a quick purchase that not only unlocks the new Battle Pass itself but the next 30 Battle Pass Levels so you can start playing with the new content right away! 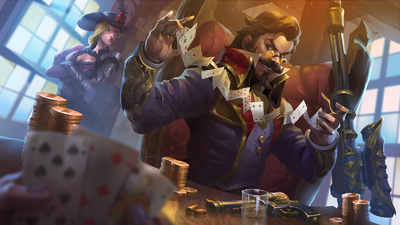 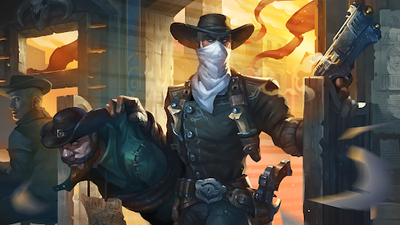 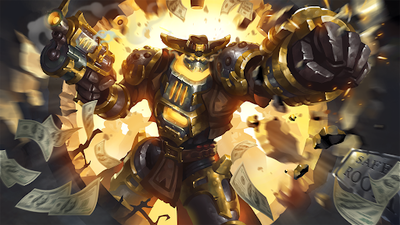 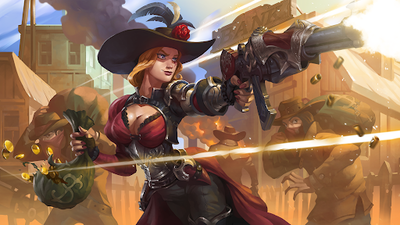 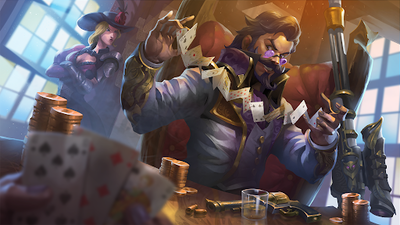 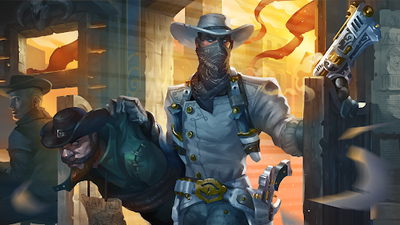 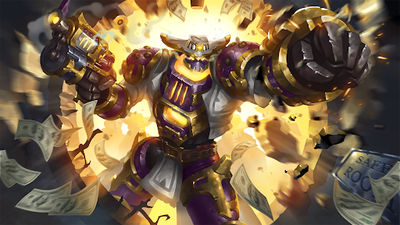 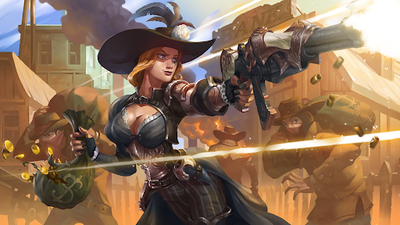 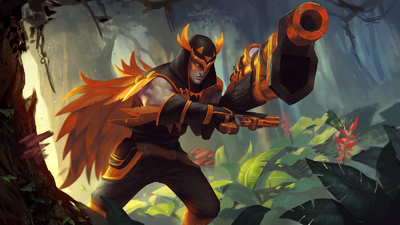 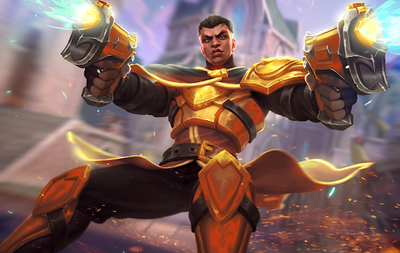