We’re launching the new Steel Forged Battle Pass: Dawn your freshly forged weapons and armor and set off on a quest!

Crystals, and rewards you just for playing. You can unlock up to 150

Crystals through the Battle Pass, reducing the cost to 450

Crystals. For the first time ever, progress through a rewards track with reduced experience and unlock up to 8 Epic Champion skins!

Get a jump start on this awesome Battle Pass with the Battle Passport, a quick purchase that not only unlocks the new Battle Pass itself but the next 30 Battle Pass Levels so you can start playing with the new content right away!

Crystals, saving you over 1000 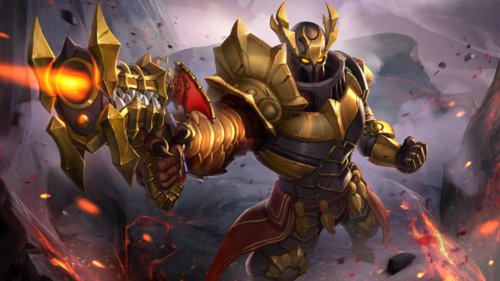 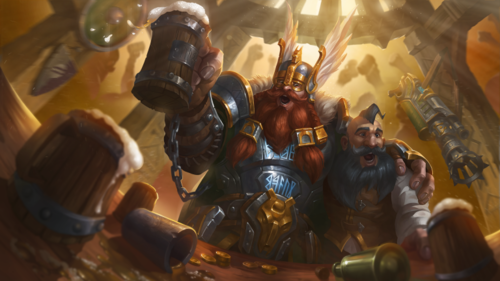 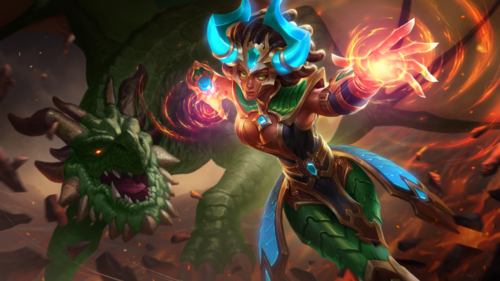 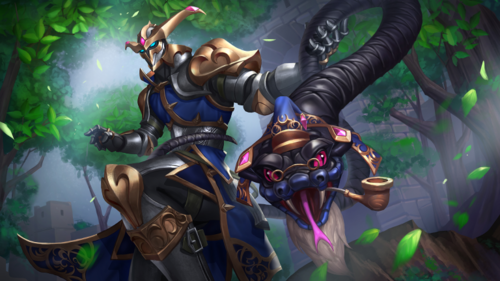 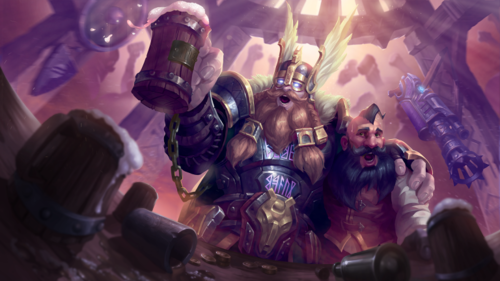 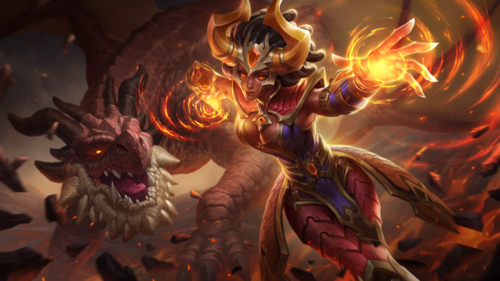 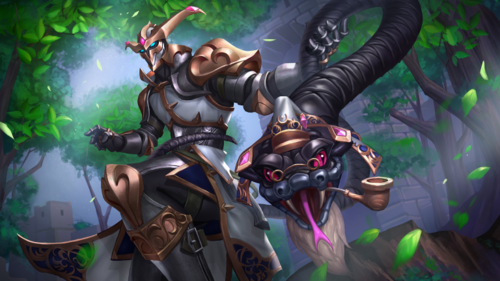 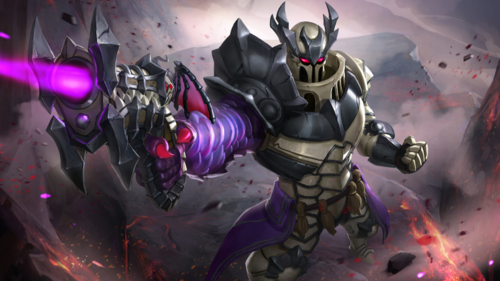 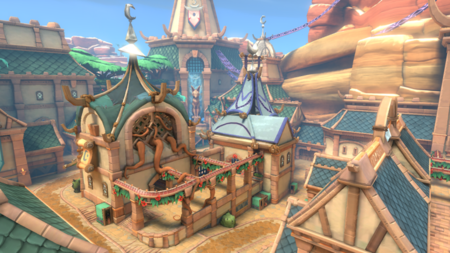 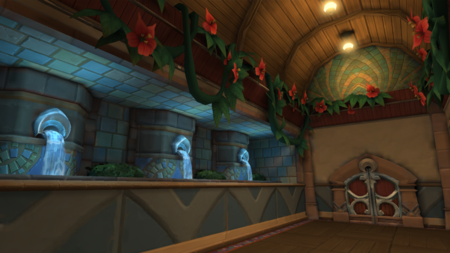 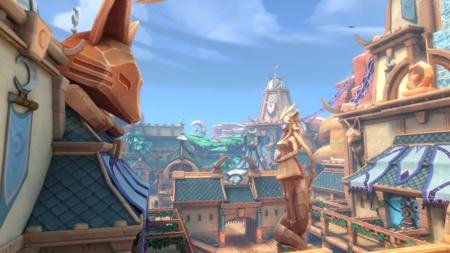 Jump into action with the Cottontail Pack! 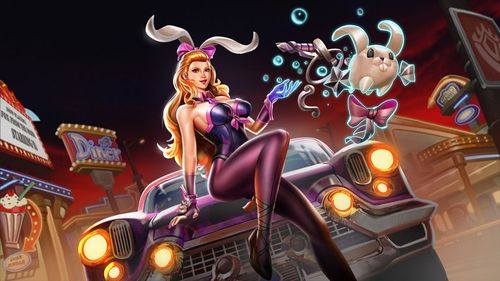 Unlock the exclusive Cottontail skin for Seris, Oracle of the Abyss. Hop on the objective and support your team as this fun bunny with its matching weapon, Cottontail’s Bauble. 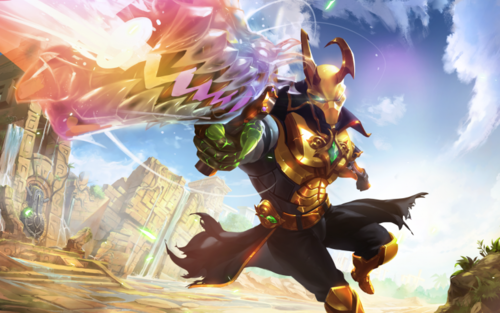 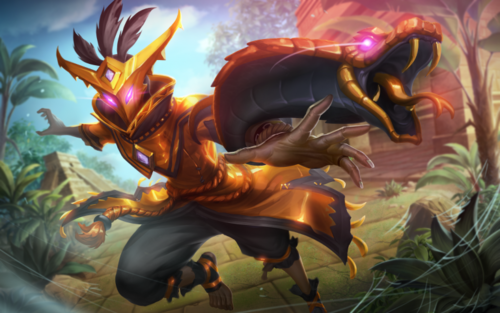 Steel Forged will feature the third ranked split of the year, with all new split rewards!

We’ve standardized the way Stealth Functions in our game. Before there were many different ways stealth could apply, be removed, or reapplied. Much like the removal of superior CC and CC immunity we are looking to be consistent with gameplay mechanics.

Our goal with these changes is to move power from Bariks load out into his base kit, making him less reliant on specific cards. Also we made his gun better.

The healing bonus of this talent was not the only thing that Furia needed to create a Kindle Soul focused build. Also her sister had a range increase and Furia was Jealous.

Permafrost allowed Imani to amplify one of her strengths to a degree that no other damage champions can. Frostbomb by itself is also a hugely powerfull ability that was a little too easy to guarantee.

Fixed an issue where Terminus could contest the payload while in Ultimate state.