Your Marked ally gains 15% Crowd Control reduction, 10% Cooldown reduction, 15% Reload Speed increase, and they are Healed for 50 every 1s.

Enemies hit by Projection are Stunned for 1s and any enemy caught between your Projection and you when you Teleport takes 600 damage.

Decrease the percentage of Healing given to Marked targets by 15%, but you can have two Marks out at a time. 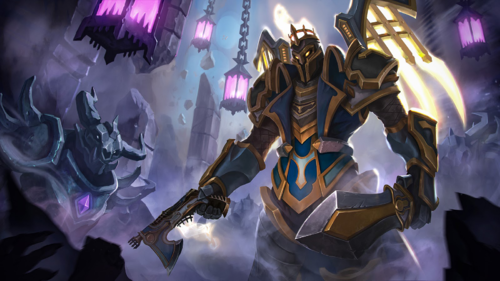 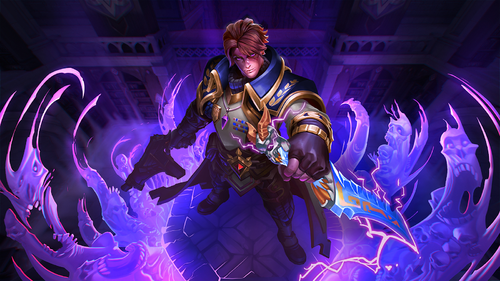 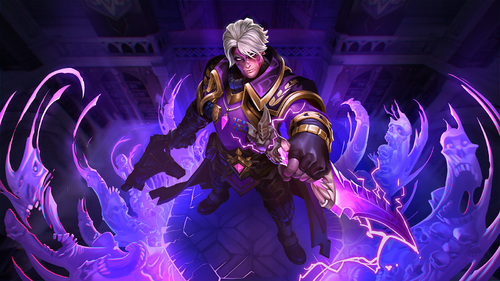 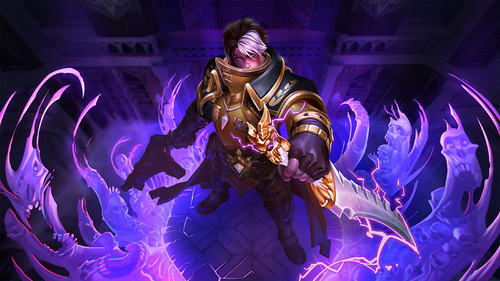 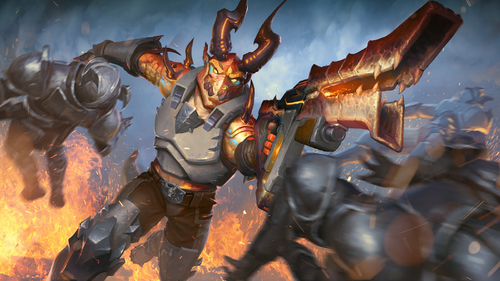 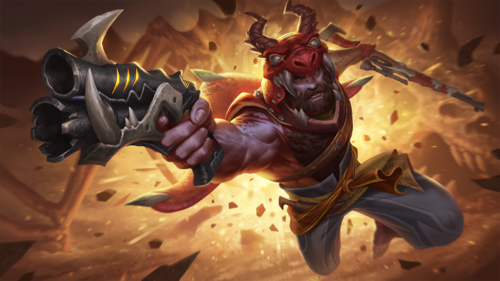 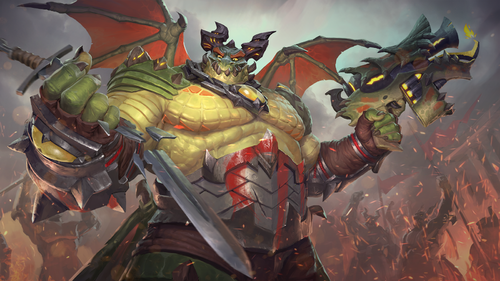 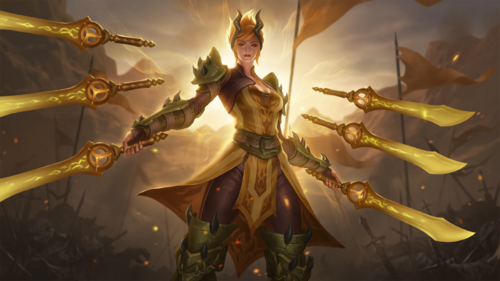 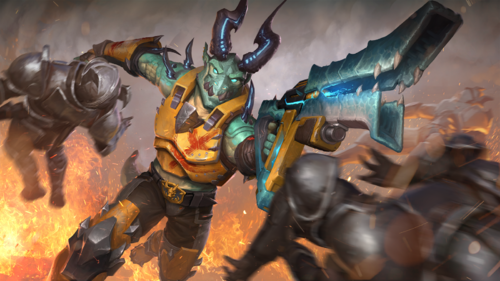 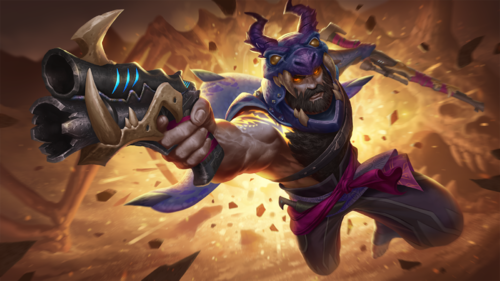 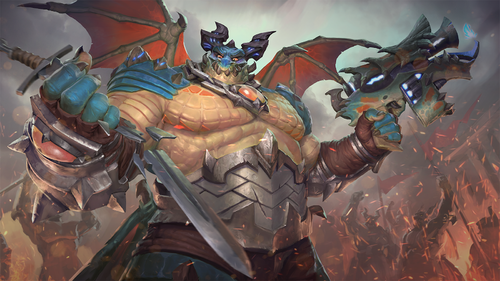 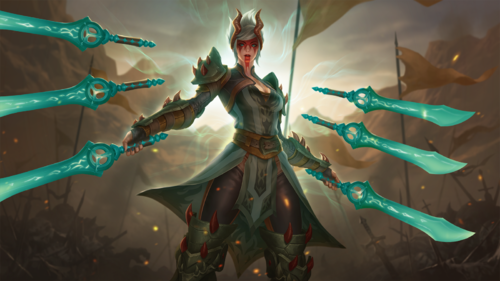 With this visual update we wanted to really play up the “Magistrate” in Magistrate’s Archives. The pastel blues and light hearted feel of the original never really felt like it belonged to the magistrate. With the introduction of Corvus as a prominent figure of the Magistrate we wanted to give the Archives a serious facelift and position it as Corvus’ personal study.

We’ve included brand new statues of both Karne and Valera, as allegiances shifted, over time, Valera’s statue has fallen into disrepair while Karne’s has been well cared for to this day. Throughout the level, though most prominently at the center of the map, we’ve included evidence of Corvus’ obsession with the Abyss and the power it represents. We hope players will enjoy this upgrade in visual quality as well as the lore we’ve done our best to inject into the level. 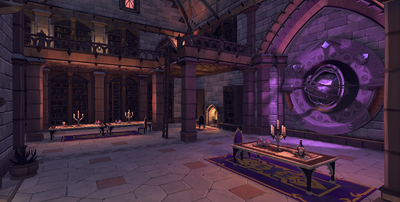 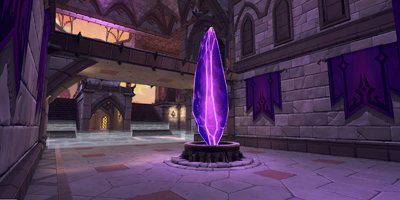 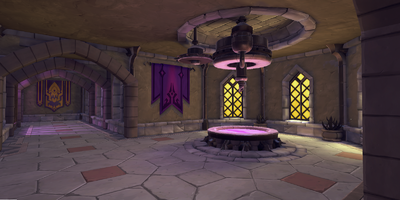 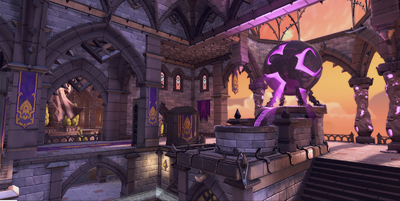 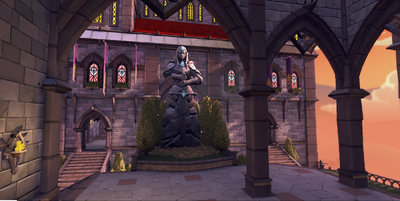 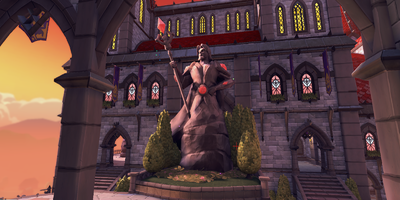 We have updated various minor UI elements across game menus. These UI elements were out of date and did not match our current UI. 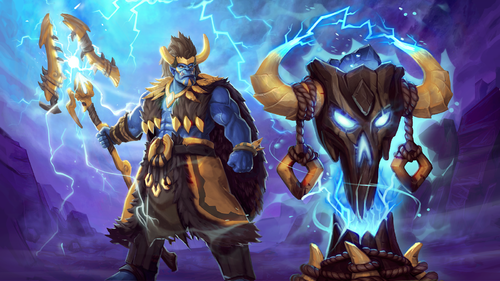 Ride into battle on the ferocious Winged Drake mount in the new Dragon Rider Pack! This pack also includes 5 million Battle Pass XP, as well as 200 Crystals to spend on additional cosmetic content! 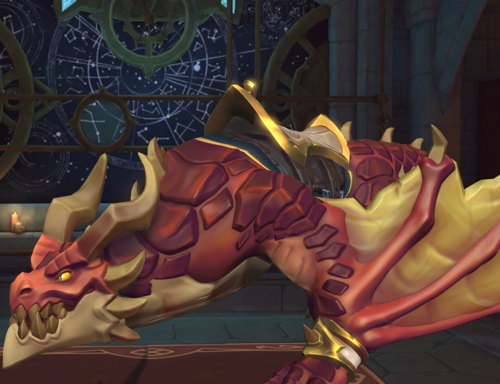 The following accessories have become available for direct purchase. To purchase these cosmetics simply select Profile on the Home Page, then select the accessory type you would like to purchase.