From Paladins Wiki
(Redirected from Resistance)
Jump to: navigation, search 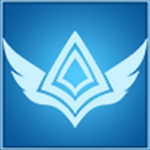 The Paladins (aka Resistance) is a rebel group in the world of Paladins. The Resistance was formed to combat the Magistrate; made up of oddities, outlaws, and even former military from the Magistrate. Hearing the call of the former Paladin, Valera, they’ve answered to stop the Magistrate’s plans to take over the Realms and limit magic only to them. 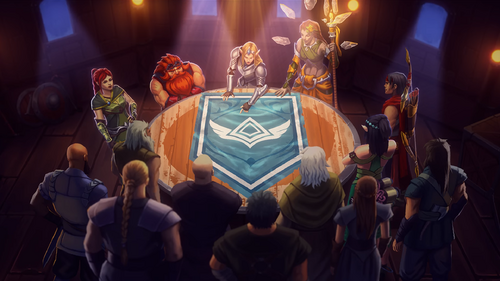 Disagreeing with Karne's judgement on the crystals during the revolution, Valera spoke out against the Magistrate saying that crystal magic should be used for progress and by everyone in the Realm. She created a rebellion to combat the Magistrate.

When an early battle between the Magistrate and the Resistance occurred, both sides fought valiantly, however the rebellion was defeated and one of their own was destroyed. Despite this setback, the resistance did not surrender. Survivors of the battle found new allies.

Valera decided that they would take up the flag of the ancient Paladins, with the goal to restore peace to the Realm.