Sands of Myth is a Battle Pass and started on March 4th, 2020 with the Paladins Version 3.2 update. The highlights are the new Epic skins for Tiberius, Raum, Ying and Maeve.

The Sands of Myth Battle Pass will be available for purchase with the release of Sands of Myth, and is scheduled to end in late May.

Receive instant rewards for purchasing, and unlock over 100 more goodies just by playing and leveling up your Battle Pass. All players start earning Sands of Myth Battle Pass experience as soon as the patch is live. Battle Pass purchasers unlock premium rewards every level, along with the free track rewards.

Dive in to this awesome Battle Pass with the Battle Passport, a quick purchase that not only unlocks the new Battle Pass itself but the next 30 Battle Pass Levels so you can start playing with the Tomb Keeper Tiberius, Crypt Guardian Raum, and Divine Daughter Ying right away! 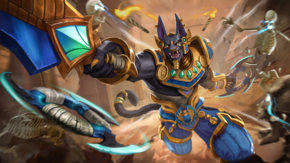 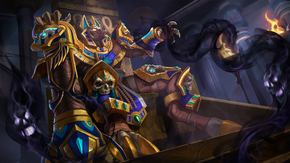 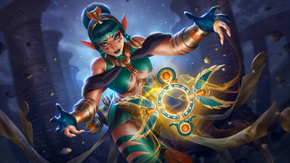 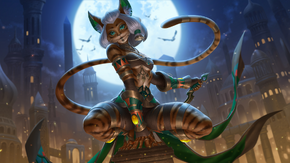 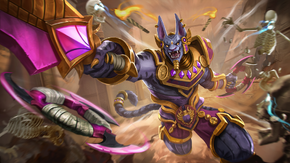 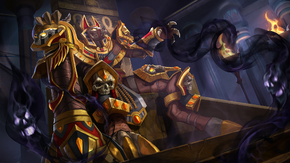 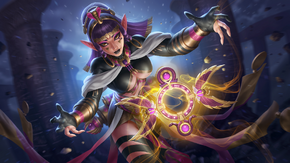 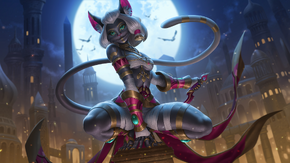 In addition, there are many other items to unlock, such as the currencies (215,000x

Battle Pass XP is boosted to +50% after reaching level 72.
The free track contains a total of 450

All 50 challenges unlock immediately after the Battle Pass has started, for all players. Each individual Challenge awards 150,000