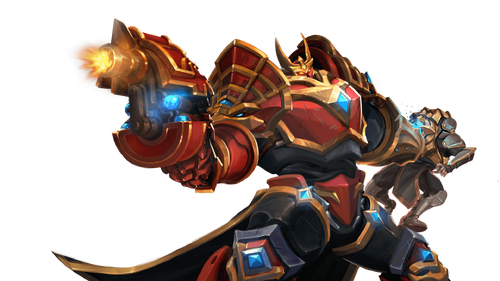 Paladin and Magistrate forces battle atop the sacred mountain of Ascension Peak. Join the fight and turn the tide of battle in favor of the Paladins, or defeat Jenos on behalf of House Aico.

During the Siege you may set off on 3 quest chains surrounding the assault of the mighty mountain temple. These quests will test your resolve, and you'll get sweet rewards in the form of Gold and VIP Points.

The event will feature 3 exclusive bundles which each hold a Crest. Crests can be exchanged for any of the 3 new Roaming Emotes at the end of the 3 quest chains. Purchase all three exclusive event bundles to unlock the Limited Jenos Soul Eater Bundle for Free!

This is Ascension Peak, for it was here that Jenos stepped into the sky and became one with the cosmos. Centuries passed as the faithful searched the stars, whispering that Jenos lived in the night sky. Most thought them mad. Many hopeful pilgrims arrived; lost souls, forever wishing they too could leave their past behind. Until a broken soldier witnessed the impossible. The Ascended returned. Jenos revealed what he had seen among the stars: the countless wonders, the unimaginable power, and a darkness that would one day threaten The Realm.

The Ruby Throne Room was abuzz with the news: Jenos had returned. While her court gossiped, Lian spoke in hushed tones with a hulking figure: Khan, the Primus of House Aico, the General of its armies, and Chief Adviser to the throne. If Jenos could be convinced to join the Magistrate's armies, Lian could end this war; a victory that would give House Aico more power than ever before. The siege moves. Khan rallies his forces to battle, leading House Aico's royal guard to recruit the so-called god. And Khan does not take 'no' for an answer. 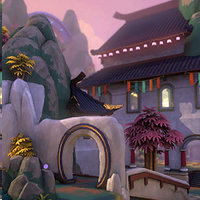 For a limited time, players will be able to join an Onslaught version of Ascension Peak. In this game mode, a team must achieve 400 tickets to win, or the team with the most tickets after 10 minutes, wins. These tickets are earned by eliminating enemy players or by controling the area in the middle of the map.

This version of Onslaught has special gameplay modifiers: 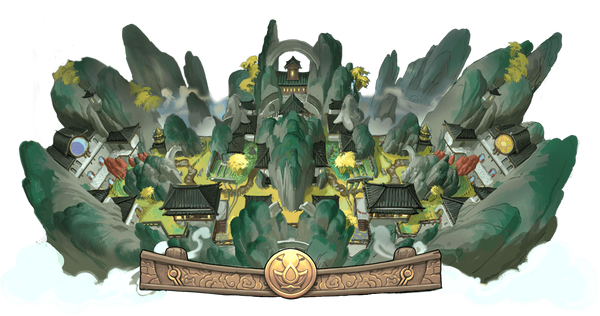 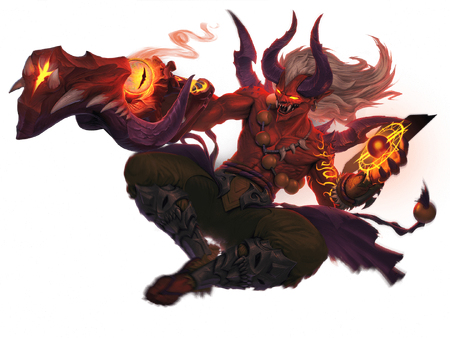 These are the items that are available during the event. Each bundle costs 300

Complete quests to use

Crests to acquire Legendary Roaming Emotes. Quests must be completed in order before the next one is unlocked.