From Paladins Wiki
(Redirected from The Law)
Jump to: navigation, search

The Outer Tribunal is made up of merciless, oathbound judges, with none more dedicated than Lex. His partner, Androxus, and he traversed the outskirts of the Realm together, tracking down infamous criminals and battling all manner of horrors on behalf of the Magistrate and its people.

After encountering a sinister figure claiming to be a goddess, though, Androxus changed, abandoning his duties and quickly rising to the top of the most-wanted list. Lex, unable to turn his back on the law or his oaths to his partner, vowed to one day take his former friend in, dead or alive.

Lex is a flank champion who specializes in close range duels. He relies on good use of his mobility to outplay his opponents. His skill In Pursuit is his tool to kill elusive targets who are on low health, and Retribution grants vision on a random target and bonus credits for killing them based on their current kill streak. Combat Slide allows Lex to quickly re-position himself during fights and to disengage. His ultimate, The Law, instant kills targets within the area of effect who are under a health threshold, which makes it a great tool for cleaning up team fights. However, Lex lacks vertical mobility, deals low damage from afar and relies on having clear line of sight of his targets to deal any damage.

Increase the damage you deal to your Retribution target by 30% and reduce the Cooldown of Retribution by 15s.

Gain Immunity to Crowd Control and reduce your damage taken by 90% while using Combat Slide.

Your weapon shots deal 680 damage every 0.7s, but your Ammo count is reduced.

This is a list with all cards available to Lex:

All of the following cards are in Lex's pre-built loadouts: 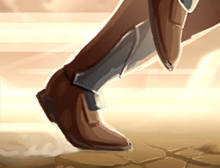 Reduce the Cooldown of In Pursuit by 1.2s.
1 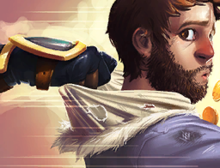 Increase your Movement Speed by 20% while you are within 60 units of your Retribution target.
4 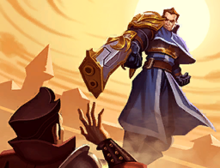 Heal for 75% of your maximum Health after getting a Killing Blow on your Retribution target.
5 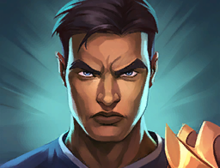 Increase the range at which your Retribution target is Revealed by 20 units.
2 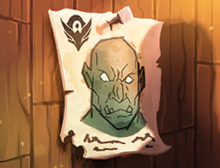 You gain 30% Lifesteal against your Retribution target.
3 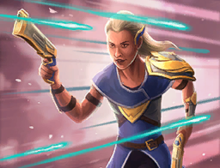 Decrease your damage taken by 12% while using In Pursuit.
2 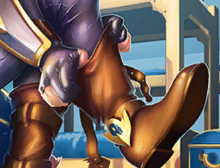 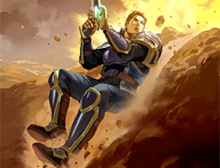 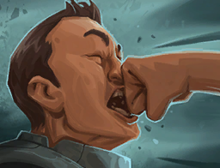 Hitting an enemy reduces the Cooldown on Combat Slide by 20%.
4 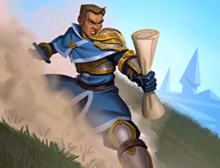 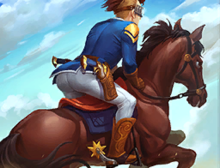 Generate 6 Ammo after activating In Pursuit.
2 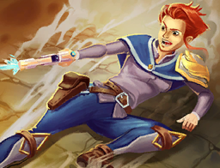 Increase the distance of Combat Slide by 30%.
3 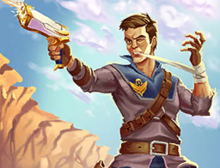 Heal for 125 for each shot hit while using In Pursuit.
5 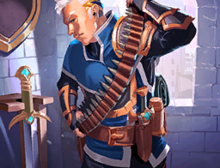 Generate 2 Ammo after getting a Killing Blow or Elimination.
2

These are the Cosmetic Items currently available for Lex:

Killing your retribution target grants a 5% damage buff that stacks up to 5 times.