Difference between revisions of "Ying"

Ying is a Support Champion in Paladins, added on April 7th, 2016.

A talented young spellcaster, Ying is a master of illusions and trickery, able to befuddle her opponents with bewildering misdirection. That same magic can also soothe the minds of her allies to ease their suffering and mend their wounds.

She made good use of those skills to escape imprisonment by a bandit king and during her time spent as an adventurer afterward. When the Magistrate began its campaign of conquest, subjugating the Realm in an attempt to restrict the use of magic by the common folk, she felt it was her responsibility to join the fight against their oppression.

Ying is a support champion able to heal allies from a distance through her Illusions. Her Illusory Mirror fires very fast beams of energy and also allows her to Shatter her deployed illusions, causing them to seek enemies and explode to deal damage around them. Her Dimensional Link permits her to switch places with her illusions, allowing her to quickly reposition herself. Ying's Ultimate ability, Illusory Rift, applies a strong healing buff to all of her allies, that also allows her movement skill to also teleport to an ally's current positions.

Deal an additional 200 damage to an enemy if you hit them with all 5 shots of Illusory Mirror.

Shatter instantly Heals your target for 700, but its Cooldown is increased by 1s and it no longer explodes your Illusions.

If an Illusion is killed or expires, it triggers a Shatter explosion, dealing 500 damage.

This is a list with all cards available to Ying:

All of the following cards are in Ying's pre-built loadouts: 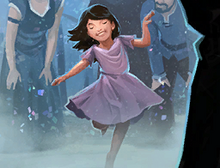 Reduce your active Cooldowns by 2s after getting an Elimination.
2 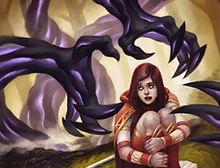 Increase the duration of your Illusions by 4s.
4 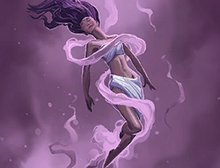 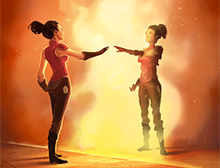 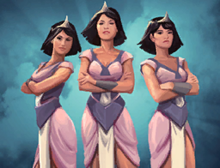 Increase your Illusion's Health by 300.
3 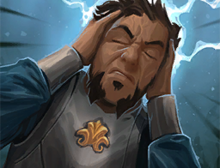 Reduce the Cooldown of Shatter by 2.5s.
5

Increase the duration of your Illusions by 2s.
2 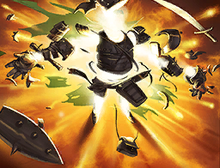 Heal your Illusions for 40% of their maximum Health after activating Shatter.
2 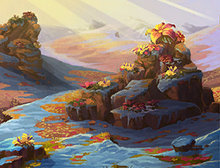 Reduce the Cooldown of Illusion by 1.5s when an Illusion dies to an enemy.
3

Increase your Illusion's Health by 300.
3

Reduce the Cooldown of Shatter by 1s.
2 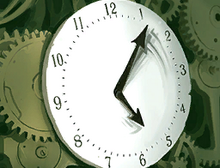 Spawn an Illusion with 20% Health when you swap to the spot of a dead Illusion.
1 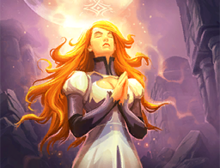 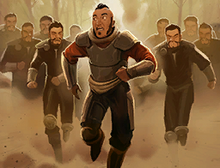 Increase the Movement Speed of Illusions by 24% during Shatter.
3

Reduce the Cooldown of Illusion by 2.5s when an Illusion dies to an enemy.
5

These are the Cosmetic Items currently available for Ying:

Illusions can now target two allies when Healing, but Illusions heal for 20% less.