Difference between revisions of "Zhin"

Spite deals 25% of its target's maximum Health with each hit. Increases your Ultimate charge rate by 15%.

Heal for 15% of your maximum Health per second while using Billow.

Heals for a total of 30% of Zhin's maximum health.

All of the following cards are in Zhin's pre-built loadouts: 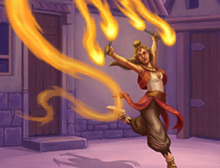 Increase the travel distance of Whirl by 20%.
2 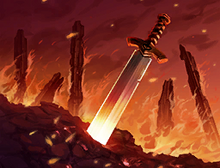 Regenerate 4 Ammo every 0.5s for 0.5s after activating Billow.
2 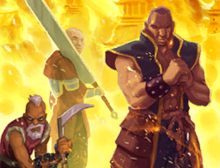 Reduce the Cooldown of Billow by 100% after getting a Killing Blow.
5 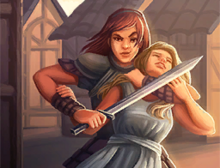 Increase your Movement Speed by 40% for 4s after getting a Killing Blow.
4 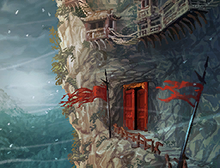 Increase the travel distance of Whirl by 40%.
4 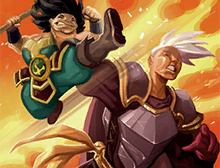 Increase your Movement Speed by 40% for 3s after activating Counter.
4 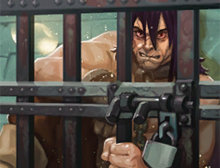 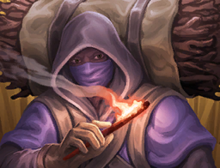 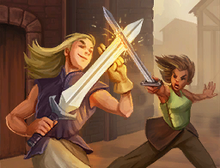 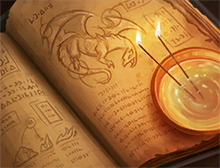 Reduce the Cooldown of Billow by 80% after getting a Killing Blow.
4 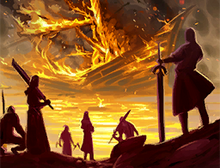 Increase your Movement Speed by 33% while Billow is active.
3 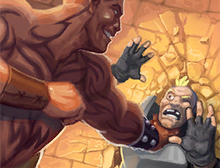 Reduce the Cooldown of Counter by 75% after successfully hitting an enemy with Counter.
5